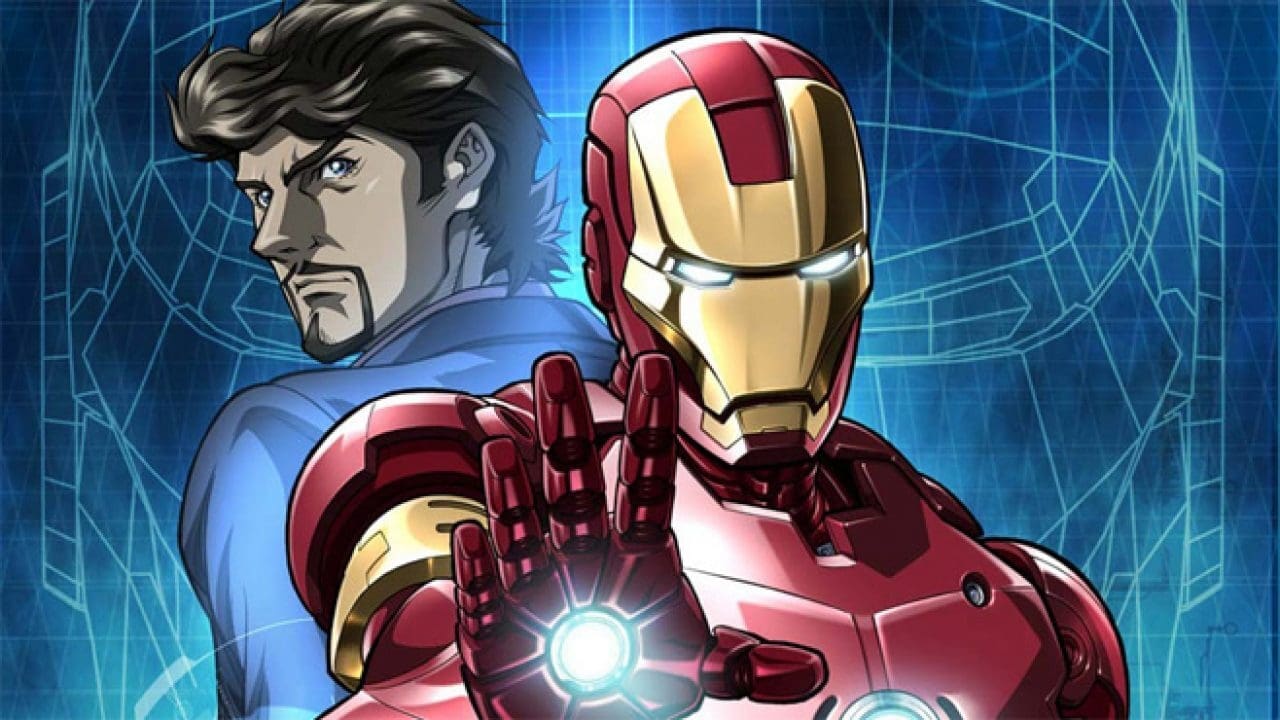 While being curious about why Chika is turning down his date requests, Tony encounters a telekinetic girl named Aki who claims to have escaped from Zodiac and is asking for protection. While Tony has trouble with Aki wrecking his lab, and his relationships, he asks Nanami to research her which leads her to an orphanage. They learn that her parents died two years ago and she was adopted by a strange group six months ago. Tony later learns from Aki that her parents died when Aki's powers went out of control and caused their plane to crash. Later, Sakurai takes them both into custody, explaining Zodiac were planning to use her powers for a weapon. Just then, they are attacked by the Zodiac warrior Virgo. After admitting Aki into Lab #23, Iron Man goes to battle Virgo, but soon learns it is synchronized with Aki's brainwaves, meaning destroying it would kill Aki. As Iron Man tries to prevent Sakurai from destroying Virgo, it incorporates Aki and produces a destructive field. Iron Man breaks through the shield to rescue Aki and shut down Virgo. As a result, Aki loses both her powers and her memories but is much happier.