I Don't Believe in Fate 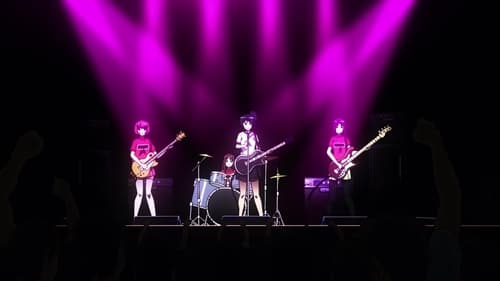 Narumi rushes to the hospital in response to his call telling him that the Fourth was attacked. He is in unstable condition and unconscious, which Narumi relays to Alice. Maki calls from the concert to ask Narumi to email her the concert documents. However, when Narumi goes to do it, he finds an email from the Fourth addressed to him, half done and telling him that he's in charge if something were to happen to the Fourth. Narumi goes back to the ramen shop to find the rest of the guys ready to go out and kill Renji, but he is able to stop them from dirtying the Fourth's name and they acknowledge him as leader. Later, Alice warns Narumi that Renji had miscalculated because of Narumi and that he will come after him soon. Narumi goes back to his job helping with the concert and the day of the concert arrives. Narumi isolates himself and has the vocals of the band wear a replica of Renji's shirt to lure him out, which succeeds.