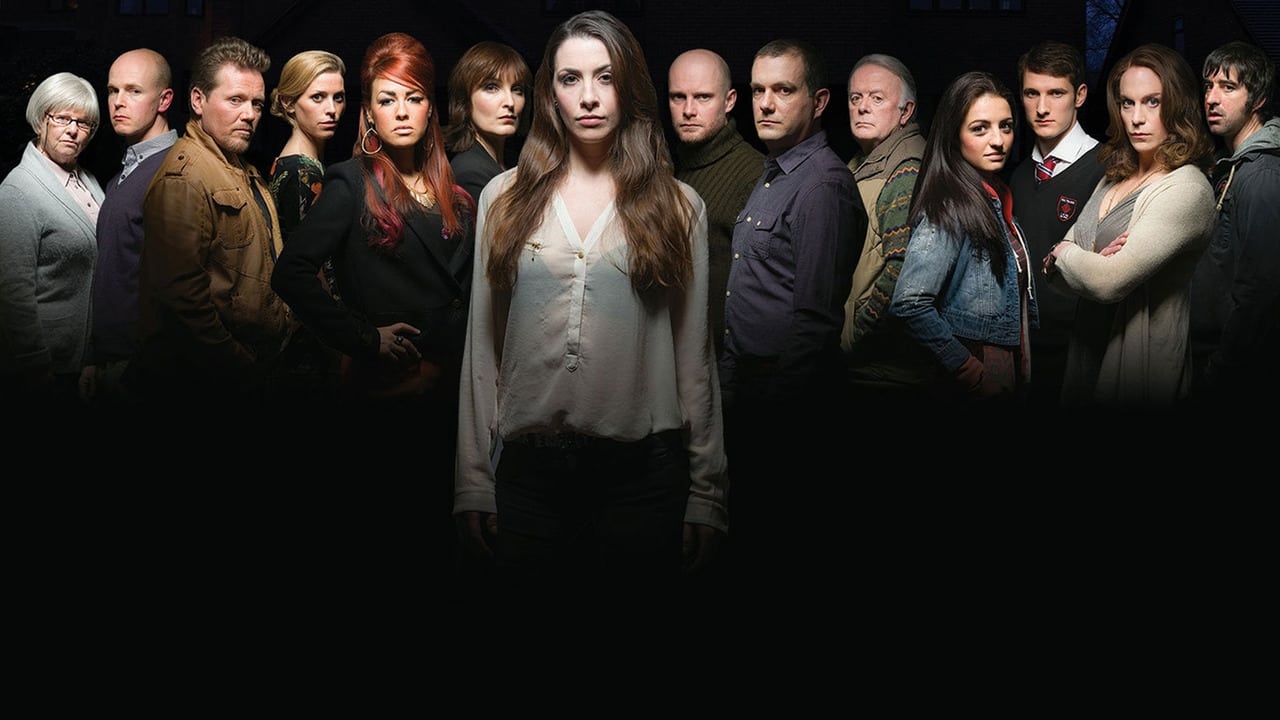 Jan's 35 days slowly come to an end, but it remains to be seen who will be responsible for her death. Other issues to come to the fore include what happened in Jan's car after Bobo's appearance and whether the latter has disappeared from the Close forever. Having discovered some of Jan's secrets, what are Mark and Richard shielding? Tony, meanwhile, is left stunned when someone appears in his bedroom. With on-screen English subtitles