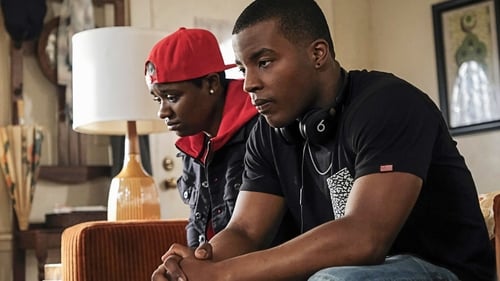 Beverly has their big Homecoming game and the pressure is on. Post-dance, Spencer is feeling the weight of the effects of his arrival at Beverly… as well as his departure from Crenshaw… and tries to set things right. Meanwhile, Billy tries to bring together his team for a win that will send them to the district play-offs for the first time since he became head coach… But Billy discovers doing what’s right and winning aren’t always the same thing.