Raisin the Stakes: A Rock Opera in Three Acts 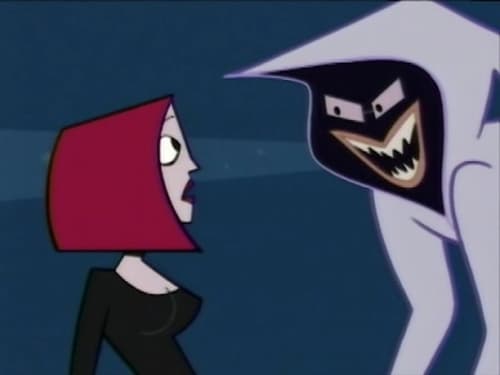 After an anti-drugs assembly at the school, a rumor goes around that one can get high smoking raisins, leading the clones to embark on a musical, mystical journey of intoxication and irresponsibly long hair. Sober Joan of Arc is trying to keep Abe from turning into a drugged-out hippie, while Principal Scudworth and the PTA build a giant wall in an attempt to fence the students in. Also, Gandhi goes on a raisined-out subconscious mindtrip where he encounters a hummingbird-unicorn-donkey creature, a two-headed Olsen Twins monster, a talking Italian pencil, and a stereotypically Australian dragon, on his quest to rescue a princess who he believes will have sex with him.