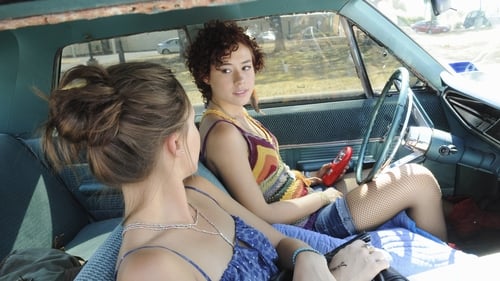 Secrets abound in the Mercer household and Emma has had about enough of it. When she overhears an argument between Ted and Kristen, Emma thinks she finally can put a stop to all of the lies and get some real answers out of Sutton's mom. But does Emma really think that she could pry the truth out of a secret that has been hidden for almost seventeen years? Or will the secret Kristen has been hiding turn out to be not the biggest secret lurking around the Mercer house? Meanwhile, Sutton gets a glimpse into what Emma's life has been like when she is forced to pretend to be her sister while in Las Vegas.