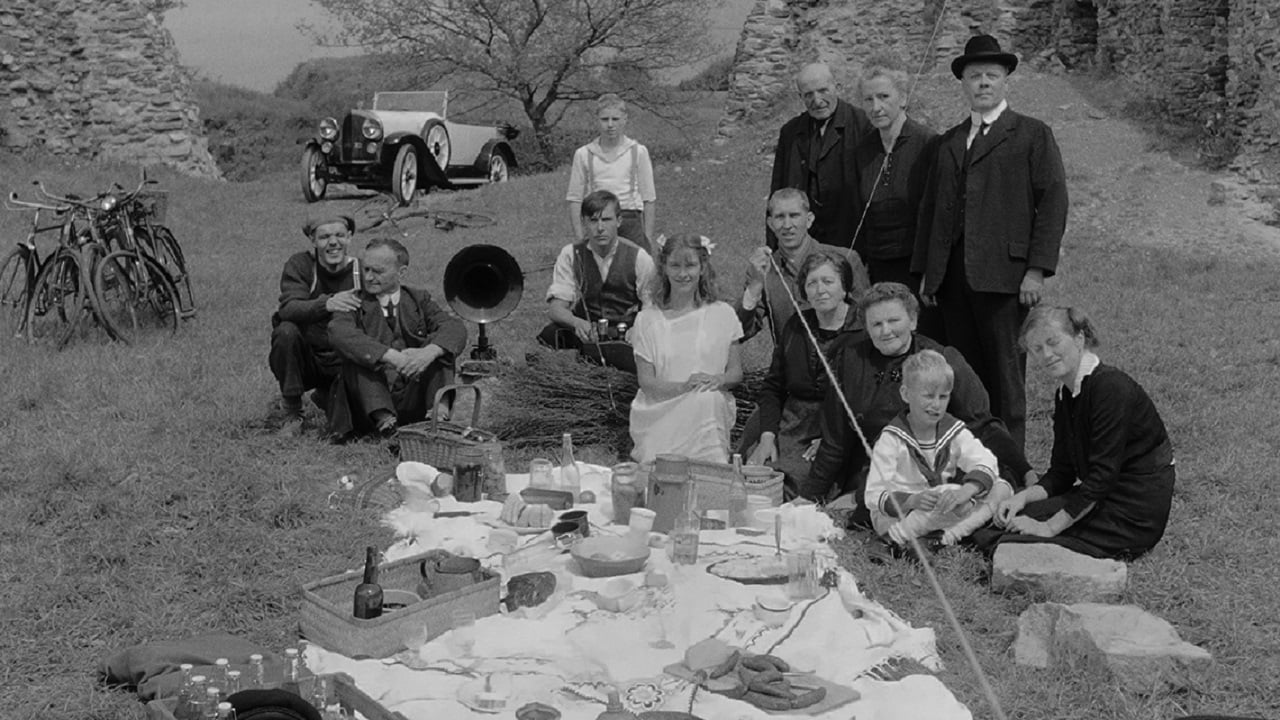 1955 -- West Germany joins NATO, while East Germany joins the Warsaw Pact. Maria absolutely dotes on her son Hermann. She has great plans for him, wanting him to become very educated. He is actually the first member of the family even to receive a grammar school education. He is somewhat of a poet and wants to become a music composer. The young Hermann is at the girl-crazy stage of his life. He flirts a lot with the two women who live in the family home: Lotti and Klarchen. He persistently and annoyingly pesters the two young women. He is so persistent that the eleven-year older Klarchen starts to return his attention. And when Klarchen starts kissing him, Lotti joins in with a hand job that leads to an orgasm for Hermann. Klarchen and Hermann are soon in love with each other. Klarchen becomes pregnant by Hermann. She goes to a clinic where she has an abortion. She then leaves the village to protect both herself and Hermann from the possible consequences of a village scandal. Hermann, however, visits Klarchen in Koblenz. They try to keep the affair secret, but one day a letter is delivered to Maria from Klarchen to Maria's son Hermann. Maria is very curious and opens the letter and discovers the affair. Maria tells her son Anton. Anton goes ballistic and the two of them gang up on Hermann when he returns home. This only manages to make Hermann more alienated from his mother and his brother Anton. (His Uncle Ernst was his ally and even agreed to act as middleman between Klarchen and Hermann. This creates a further rift in the relationship between Anton and Ernst.) Anton writes a nasty letter to Klarchen threatening her with prosecution for having sex with a minor. The letter also explains that her employer has been informed of her conduct and she will soon be fired from her job as the children's caretaker.