Of Predators and Prey (1) 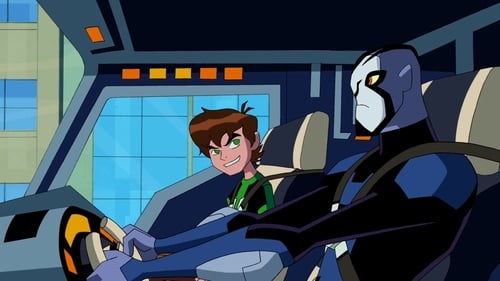 It is revealed that during a fight with Eleven-Year Old Ben Tennyson, Malware touched the Omnitrix symbol on Four Arms. After the battle, he went to Dr. Psychobos and made him create a prototype Omnitrix, the Nemetrix. Back in the present, after a heated argument, Ben and Rook go their separate ways, giving Khyber his best chance to capture Ben.