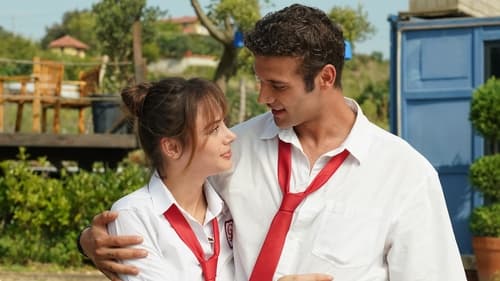 Ekim is at an important crossroads. She has two options to get out of the difficult situation she is in. Either she will sacrifice herself and save her friend, or she will watch her friend's life be ruined. She makes a decision. Leyla is now officially fighting against her best friend among the bullies. Ekim wants to take one last day for herself before admitting defeat and retreating. But with Melisa's unexpected move, her happiness is left unfinished. While Selim and Bahar continue to work for the inspector who comes to the school to stop the bullying, Fikret does his best to prevent them. When Selim and Bahar seek help from Ekim, they encounter an unexpected attitude. Kanat tries to understand the reason for the change in Ekim, but fails. In the end, Hazal helps him. When Kanat finds out about the incident, he makes a plan not to lose Ekim. While the relationship between the two has improved, a big surprise awaits them at school.