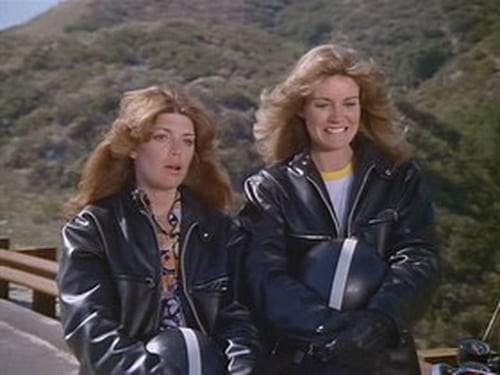 Always looking for opportunities to make money, Ponch discovers that Jon once worked as an instructor in a bowling alley and still is a great bowler. Keeping Jon's secret from the other CHiPs, Ponch places a series of bets that his partner will defeat all favorites in an upcoming police bowling tournament. As the officers approach a car that went through a stop sign, they get a surprise. The driver is actor Broderick Crawford, who starred as Dan Mathews in Highway Patrol, the hit 1950s series that could be called the ancestor of CHiPs.