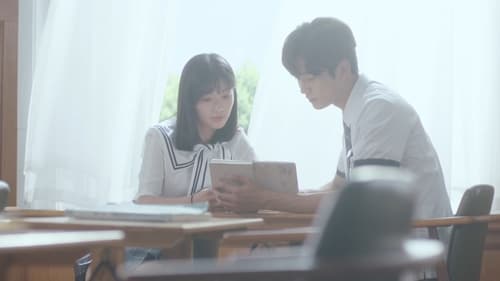 Dan Oh tells Kyung that she wants to break up with him. Also, Dan Oh is determined to change the storyline of the comic, but Dried Squid tries to stop her, saying such a change might destroy the world of the comic. Meanwhile, Nam Ju's parents visit the school and plan out Nam Ju's birthday party.