A Golden Key Can Open Any Door 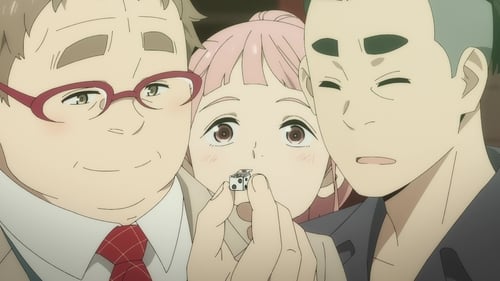 Even after those people were murdered, Daisuke claims that this incident is an internal problem of the Kambe family. The rift between Daisuke and Kato has become so serious that they decide to go their separate ways. However, Kato is apprehended by the First Investigation Division as a material witness. The remaining members of the Modern Crime Prevention Task Force follow the clues about the suspect that Cho-san left behind. Suzue claims to have seen the actual suspect inside the Kambe residence, and clearly states that it was none other than Shigemaru Kambe.