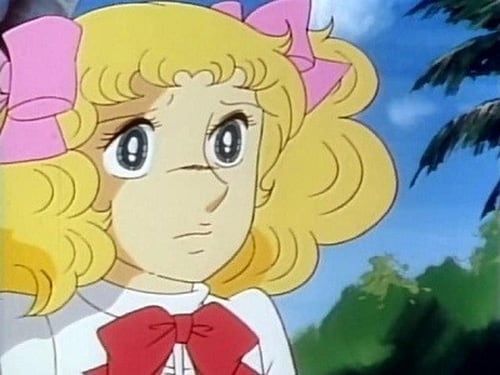 Candy soon learns upon arrival that her delivery trip is not going to be a quick in-and-out operation if Dr. Kreis and his daughter Karen have their way. Dr. Kreis introduces Candy to Karen, who is quite upset that Susanna landed the role for Juliet. Karen believes she is a far better actress and believes Susanna pulled some strings to get the part. As Candy plays the interested listener, she has done her job as confidante a bit too well. Karen decides to keep Candy in Florida. But to Candy's annoyance, Karen prays on her insecurities, claiming that Candy has already lost per definition from her rival Susanna, because actors who play Romeo and Juliet together often end up marrying each other. During the rehearsals for Romeo and Juliet, part of the lights come falling down and Susanna selflessly saves Terry at the cost of her leg that needs to be amputated in the operation room. The next day, Dr. Kreis finally gives his answer that Candy needs to return to Dr. Leonard and Karen will not hold her in Florida either anymore. Karen has already left for New York to replace Susanna. Candy is free to go.