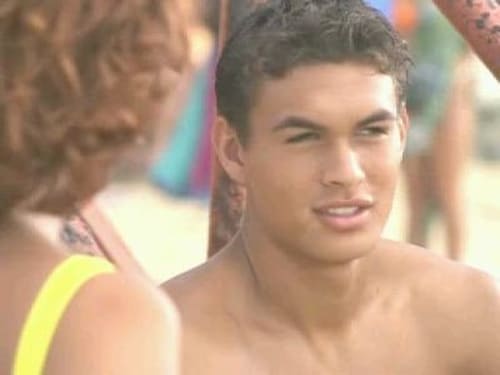 Another long day begins with Sean, Jessie, and Kekola trying to save a woman trapped in an air pocket beneath a coral reef and trying to escape from the dangerous sulphur fumes within the cave. After a rescue of three skydivers whose parachutes open late, Dawn find a number of similarities between one named Jerome, and her ex boyfriend Ryan whom she discovers that they are both the same person.