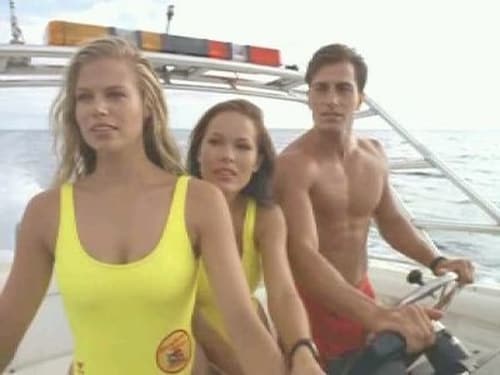 After Jason risks his life in a rash attempt to save two scuba divers trapped on a reef, Sean threatens to throw Jason off the team if he doesn't change the way he thinks about the risks and lives of people in need of a rescue in which Jason is confined to a beach for the whole day to learn what the people that are there are confronted, with Sean keeping a close eye on him.