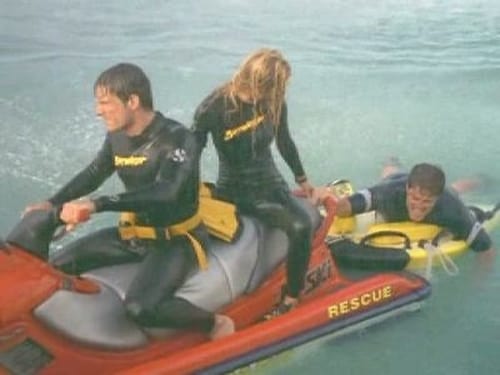 During the training sessions for new Baywatch Hawaii lifeguards, Sean deals with Jena and other Hawaiian officials who don't see the training center as a profit making enterprise. During a drive, Sean accidentally hits into Zack McEwen, a new recruit and surfer from Michigan who joins the training team while Jason becomes acquainted with Carrie Sharp, one of the rookies from San Diego who finds him irresistible.