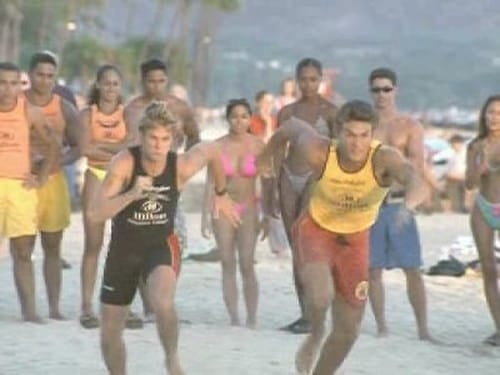 Sean struggles with his inner demons after a teenage friend, named Mike, dies during a surfboarding outing which a frustrated Sean Patle boards out in the ocean, runs into a rain squall where stranded in the ocean he has visions of the people in his life and of his own long dead son Ben.