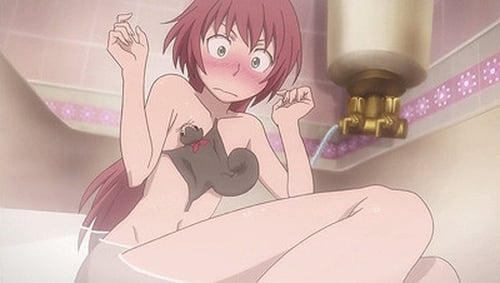 An Eurasian girl named Suou watches a meteor shower along with her twin brother Shion and their father, but things go awry when a meteor crashes into their location. Two years later, Shion has turned into a contractor from the incident, confined to a wheelchair due to his renumeration. He is locked away into the family home for safekeeping, while Dr. Pavlichenko spends his time researching into his son's condition and the contractors, forbidding Suou to talk or see her brother. Things go normally in their lives until Suou's best friend Tania becomes a contractor and attacks her boyfriend Nika when he stops her from leaving. Hei aka BK-201 reappears in Russia after a FSB squad tries to capture Shion alive; April also reappears in Russia on a mission to secure Shion.