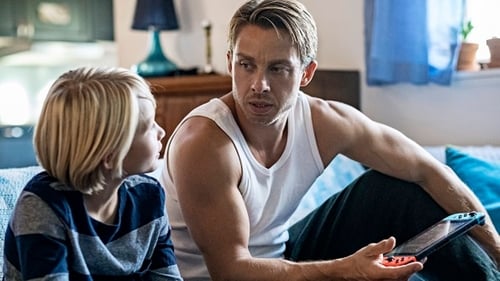 The recently returned Syrian warrior, June al-Baqee, is taken hostage by four Islamist terrorists, several of whom are believed to be returning Syrian warriors who – unlike June – fought ISIS in Syria. Philip Nørgaard, currently is on leave from TTF, June knows from the past and, unlike PET, believes that a major crime lies behind her disappearance. He decides to investigate the case on his own.