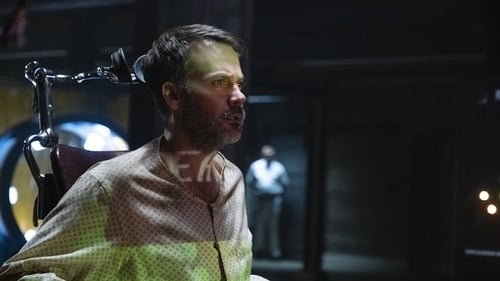 Trapped in a mysterious psychiatric ward, a man with no memory comes to believe that he’s the President of the United States and the subject of a diabolical political conspiracy. As the asylum’s soul-crushing forces bear down on him, he fights to preserve his sanity and escape so that he can return to power. (Holiday Theme: Independence Day)