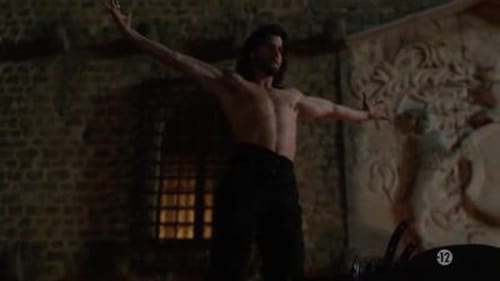 Alessandro Farnese, treasurer of the Vatican, announces that the signorie of Imola and Forli haven't paid their taxes. The pontiff then summons Caterina Sforza, the Regent, and her son, the heir of these principalities. Furious for being forced to pay high taxes, Caterina arranges a plan to assassinate the Pope. Meanwhile Cesare, at the head of an army of three hundred soldiers, manages to seize the duchy of Milan.