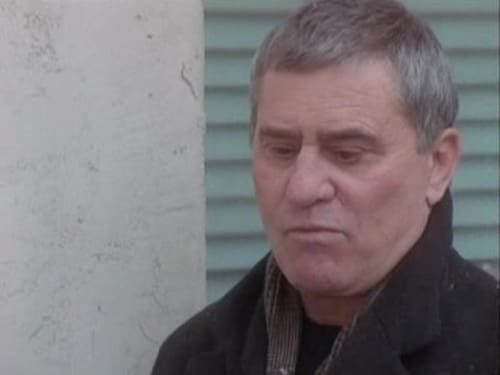 Benton decides to blow the whistle on Vucelich's unethical study methods, causing Vucelich to drop him from the study. Susan treats a street couple, one of whom has passed HIV to the other. Doug receives a visit from his estranged father. Carter spreads rumors about an affair between Mark and Susan. Mark buys a motorcycle. Prostitute Loretta has cervical cancer.