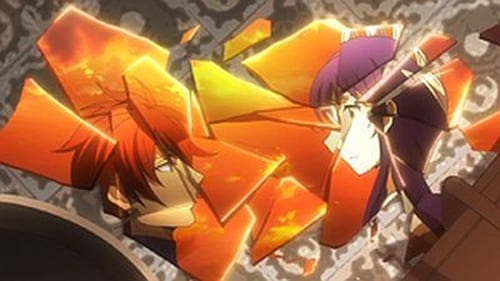 Fudo still has not returned from his travel, and despite not knowing his whereabouts, Mikono leaves the academy to look for him, while Mykage appears before Zessica stating that he will open a dimensional gate to Altair, upon claiming some compensation from her in the future. A team of elements is assembled to pass through the gate and infiltrate Altair, in an attempt to rescue Mix.