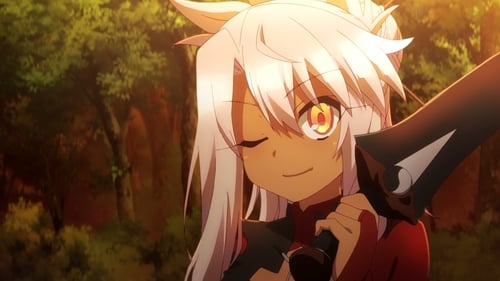 Illya finds herself targeted by her dark clone, Kuro Illya, whose creation has resulted in Illya's power becoming weaker. Rin and the others attempt to lure Kuro into a trap, but her ability to read everyone's moves leaves them at a disadvantage. However, Illya manages to draw Kuro into a bog, allowing her to be captured.