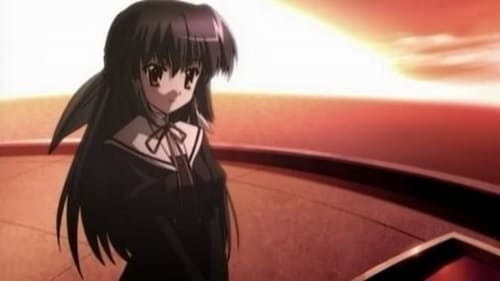 Yu and Yuko originally met at an orphanage twenty years prior. Yu had lost his younger sister in a fire, and continued to be troubled by it for years. Once in high school, Yuko confesses that Yu was her first love, and she still loves him. In the present, Mizuki comes over to Kuze's and he helps her with some laundry. Kuze later collapses in Mizuki's presence, and she makes sure that he is comfortable while he sleeps it off. That night, Mizuki comes over again because she cannot sleep and tells him how touched she was after listening to the CD of Kuze's violin music he gave her. Before she leaves, she tells him that she has fallen in love with him.