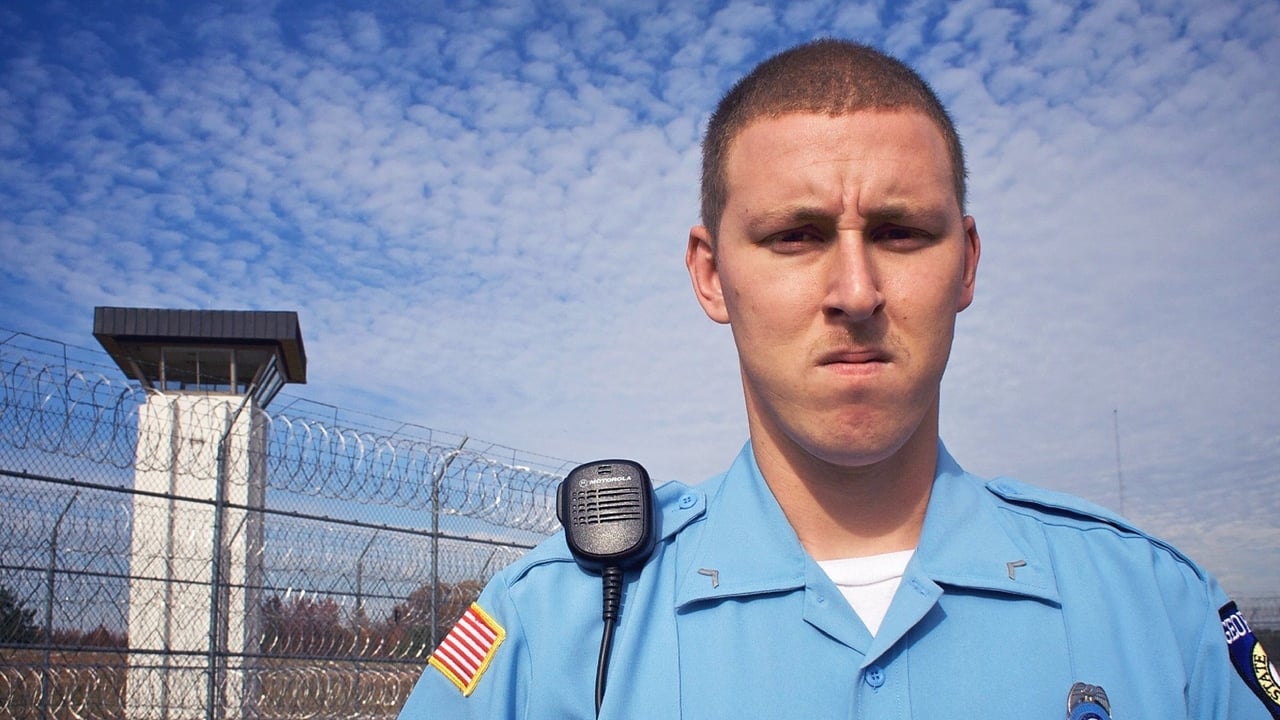 A high-stakes game of cat and mouse plays out at Ross Correctional Institution in Ohio. On one side, you have the inmates: men who've spent a lifetime breaking the rules and outwitting the system. On the other is a team of officers who monitor every corner of the prison and work to catch the offenders red-handed. There are rule breakers: a drug hustler trying to run his game behind bars, an old-school inmate, a jailhouse lawyer subverting the system and a lone wolf with one too many strikes.