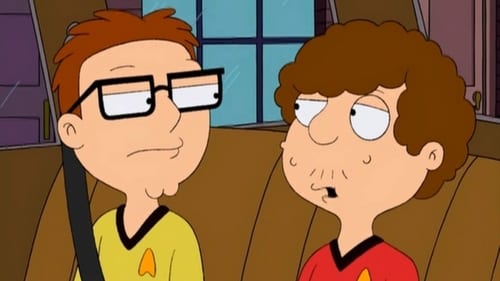 When the CIA organizes a father-son baseball game, Stan is determined to show his co-workers that his son is masculine and athletic. Unfortunately, Steve is a geek, so Stan decides to lie and ditches him. But after getting a taste of his own treatment at work, Stan turns to Steve and his sci-fi knowledge to help capture a cyber-terrorist. Meanwhile, Roger goes incognito in a desperate attempt to interact with humans.