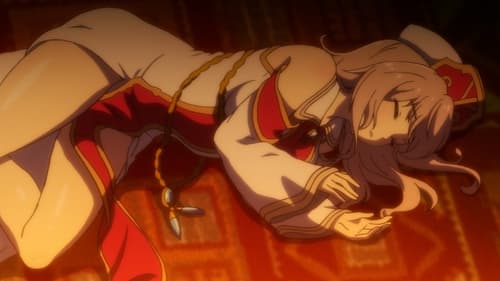 Lumachina realizes that Battuta is conducting a large scale curse, threatening the lives of others, but he puts her and Rem to sleep. The two later awaken in an underground space where believers are conducting the ritual. After Horn tells them of Lumachina and Rem’s capture, Diablo and Shera take action to rescue them!