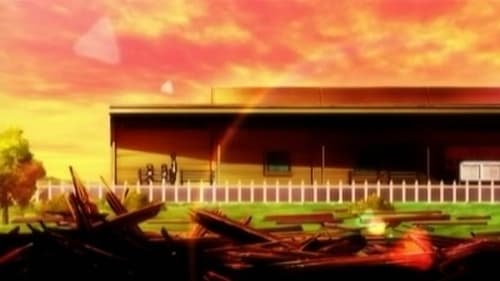 In the past, Yuko is going through some "medium-level" bullying as she calls it, but while she does not think anything of it, Yu is very concerned about it. He even asks Kuze to keep on eye on Yuko when she is in class. In the present, Mizuki goes to Kuze's house, but he does not answer, causing her to think he is somewhere else and avoiding her. Mizuki goes to the old train station and talks with Chihiro and learns that Kuze will die soon due to a rare form of neurosis. That night, Chihiro tells her that Kuze is at the beach playing the violin, and she runs to the shore to meet him. Kuze attempts to light his violin and its case on fire, but Mizuki manage to put it out in time, though not before burning her right palm.