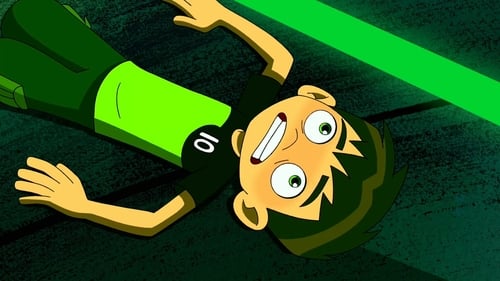 Part Three: Strange Bedfellows: After the Junkbot shoots the Omnitrix and it begins glowing neon-blue, an imprisoned Vilgax explains it is now a gateway through which the Fulmini Empire will invade Earth, but the only way to stop them is from within the Omnitrix, so Ben must team up with the ultimate baddie if he is to save his planet.