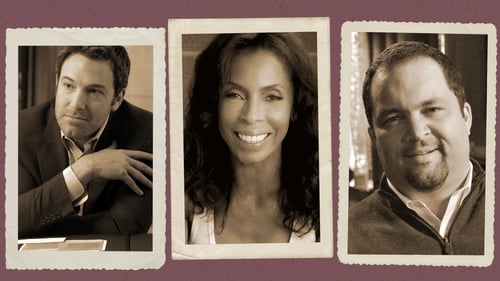 Actor Ben Affleck discovers his mother's past as a Freedom Rider in 1964, NAACP President Ben Jealous learns how far his great-grandfather would go to keep his family whole, and actress Khandi Alexander learns about her grandfather's death. This episode is not available from pbs because actor Ben Affleck had persuaded Gates to omit information about his slave-owning ancestors. In the investigation, PBS said that producers violated network standards by letting Mr. Affleck have “improper influence” and “by failing to inform PBS or WNET of Mr. Affleck’s efforts to affect program content.”