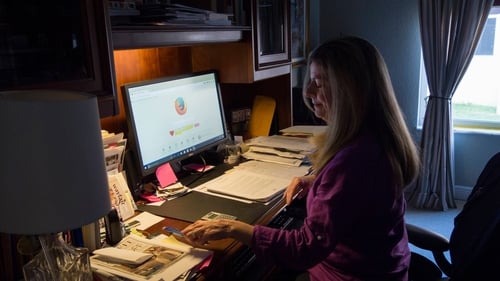 The internet was hailed for democratizing ideas. But it is also an arena where conspiracy theories and polarizing echo chambers thrive. In this episode, meet an Alt-Right organizer who's using his social network to urge online sympathizers to join his real world rebellion; the desperate parents of a 17-year-old girl, brainwashed into posting White Nationalist YouTube videos; plus, an American-born former Al-Qaeda recruiter who's had a prolific effect on support for jihad.