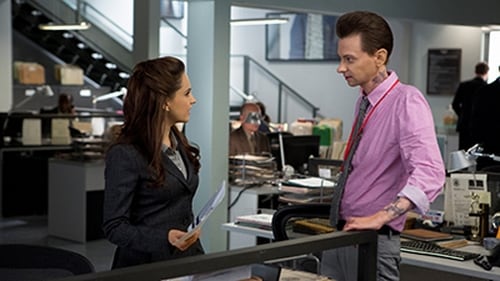 Pierce and Morretti plunge into virtual reality to solve the murder of Kurt Simpson, a man who spent most of his time in a massive multiplayer online game called Caleidoscope. After creating an avatar of himself to investigate the crime, Pierce struggles more than ever to distinguish between reality and fantasy.