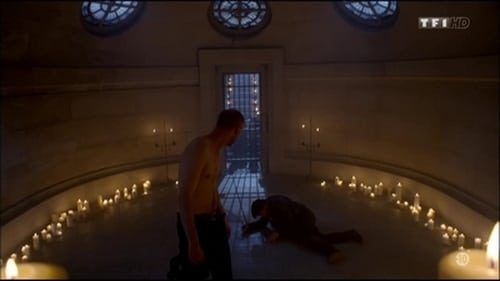 Falco can not accept the death of his best friend, Ménard, a disappearance which deprives him of the truth about their common past. While everyone is mourning the police, a body is found, murdered in what amounts to a Christian ritual. An investigation begins, in which Falco suffers from the distance Romain Chevalier takes with him. Up track of cylinders used to sedate the victim and Bibles distributed by a priory, Falco discovers Samael, the angel of death, a serial killer who is about to hit a fourth time. The policeman deductions allow him to prevent another murder but is now the target of religious fanatic: he, the Risen who has seen God.