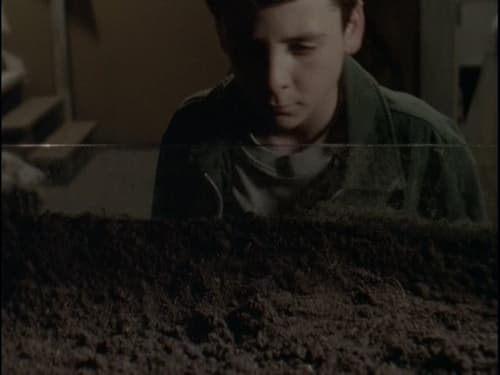 Obsessed with worms? That's putting it mildly. Todd is so fascinated with worms, he keeps a worm farm in his basement! Most of all, Todd loves torturing his sister and her best friend with worms. Dropping them in their hair. Down their backs. Until one day, after cutting a worm in half, Todd notices something strange. The rest of the worms seem to be staring at him! Suddenly worms start showing up in the worst places for Todd. In his bed. In his homework. Even in his spaghetti! What's a worm lover to do when his own worms are starting to gross him out?