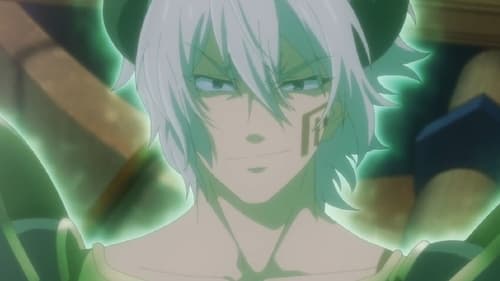 Diablo resolves to return to Zircon Tower at once after learning the city was under attack by the Demon Lord Army. Meanwhile the desert becomes a battlefield as Laminitus and her soldiers wage battle against the Demon Lord Army's Commander, Varakness. Laminitus struggles against the overwhelming might of the Fallen, and just as the final blow is about to be dealt to her, Diablo appears with a flash.