The Old Gods and the New 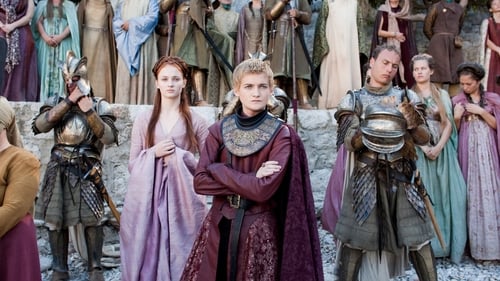 Theon seizes control of Winterfell. Jon captures a wildling, named Ygritte and is given a chance to prove himself. At King's Landing, after the Lannisters send Myrcella off to be married, the people begin to turn against King Joffrey. Arya comes face to face with a surprise visitor. Daenerys looks to buy ships to sail for the Seven Kingdoms.