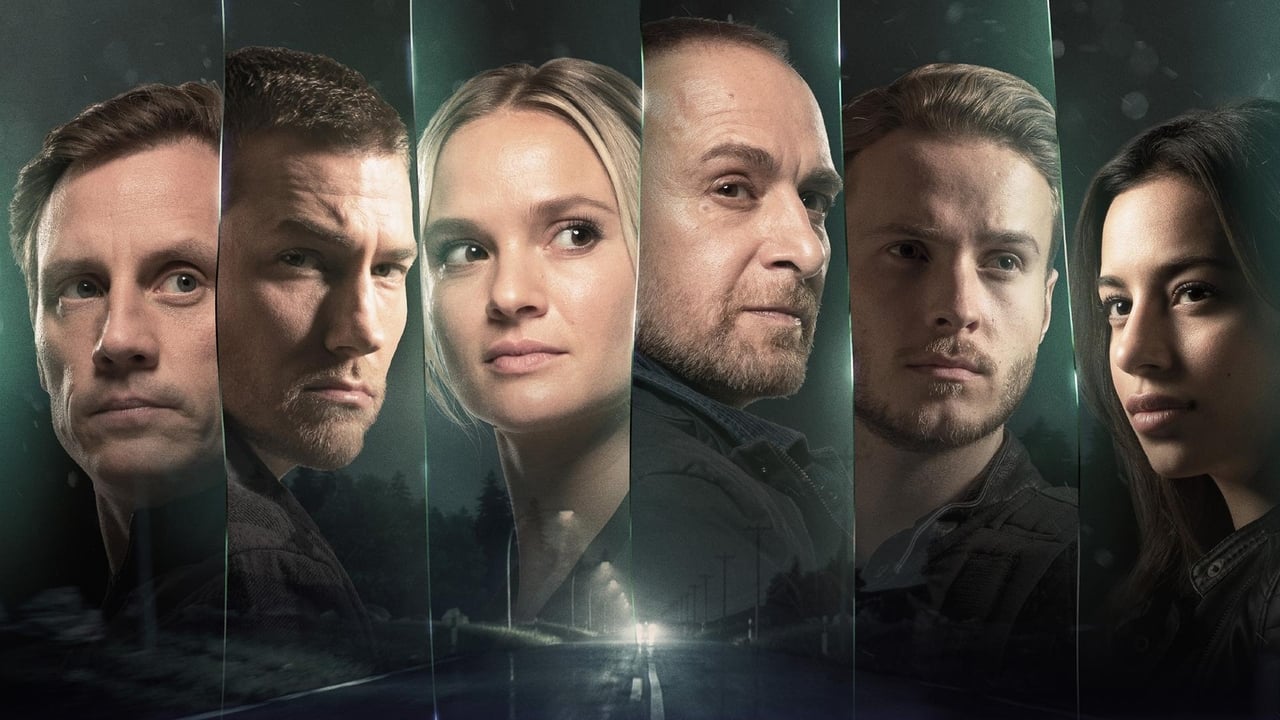 The Bride - Ben’s sister Julia is abducted just after her wedding. The kidnappers demand a ransom of 2 million Euros from Julia’s father. Semir and Ben, acting on their own initiative, try to free Julia in a gripping race against time, which could end fatally for Ben’s sister. Yet it turns out the gangsters are not only after the ransom money, they have an additional motive - to cover up a murder committed four years previously.