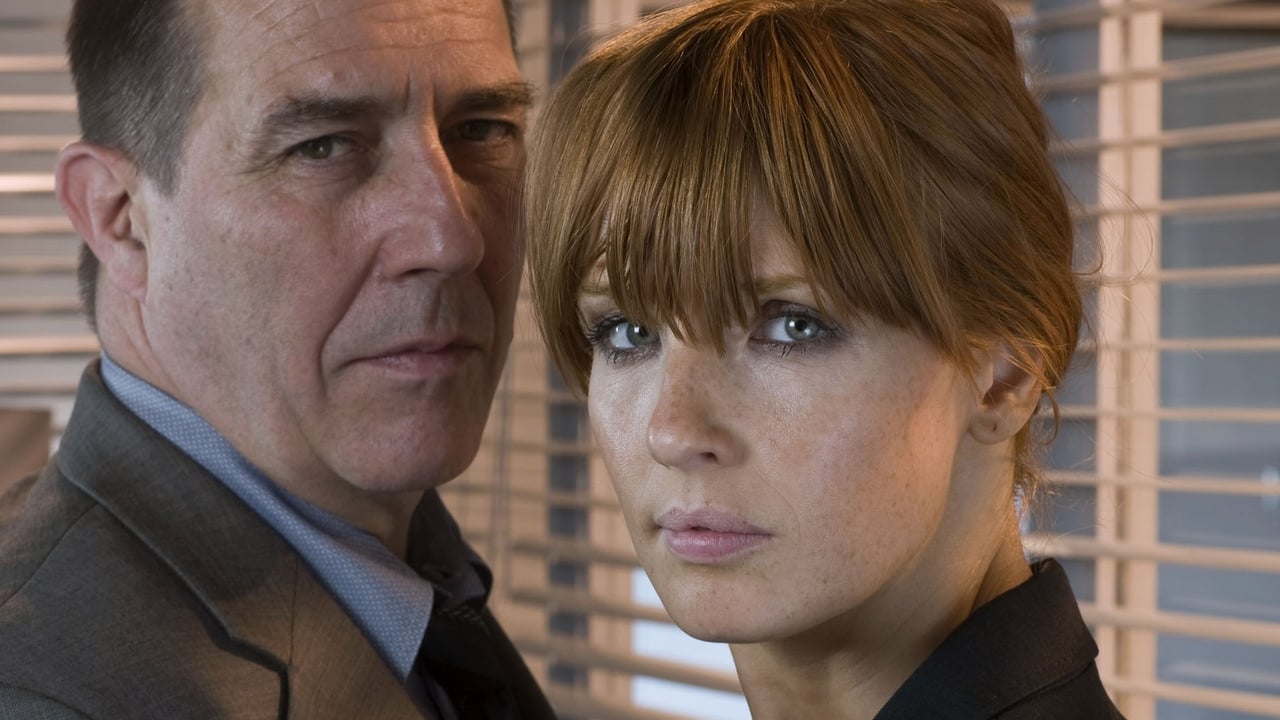 Following a fatal shooting in a notorious drug dealer's squat, the murder team quickly identify the victim as Frank Brandon - an ex-police officer from the drug squad, and friend of James Langton. Travis and the team begin the task of trying to connect the presence of their ex-colleague with such desperate and squalid surroundings. After further investigation Travis begins to uncover suspicious links between Brandon and the notorious drug-trafficker, Alexander Fitzpatrick, one of the most wanted men in the Western world. Operating under numerous aliases, he has eluded arrest for 20 years and there have been no sightings of him... until now.