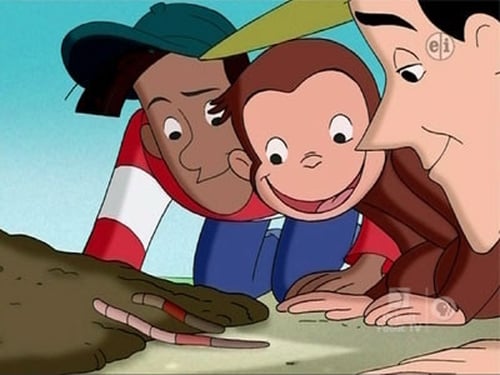 Why is Bill yelling at a mound of dirt? He's worm racing! George turns to a pile of decomposed leaves to find his own prize worm and challenges Bill's "Fast Freddy" to a race. Pretty soon, the entire countryside catches worm-racing fever and watch as George's worm, named "Ooh Ooh Ahh Ahh," races its way to the championship. But when Mr. Quint takes the wrong lunchbox on his fishing trip, George's worm farm is in danger of becoming fish bait! Can George save his slimy friends in time for the championship race?