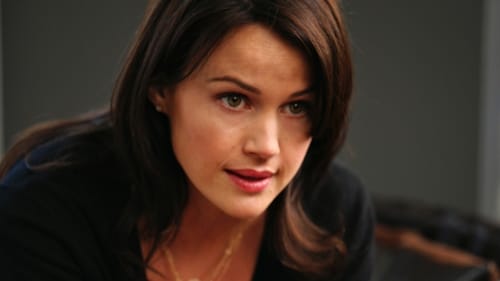 Amanda needs an answer on the period film, but Vince won't commit to any other project until the cameras are actually rolling on 'Medellin.' Amanda persists, so Vince has the crew read the script to get everybody's opinion. Unfortunately, the script is so dry that nobody can get through it, leading Vince to realize that the project isn't right for him after all.