I Know What You'll Do Next Summer 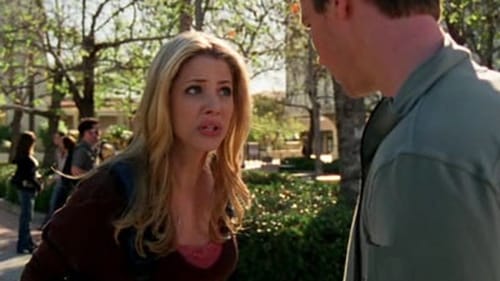 Apollo, a Hearst student who suffered hardships as a child soldier in Africa, appears on Piz's radio show, prompting a man to come forth claiming to be his father. But Veronica's investigation unearths some surprises. Meanwhile, Neptune is faced with a crime spree that could spell trouble for Keith's campaign, and Logan finds himself in a difficult situation when Parker wants to spend to summer with him. Veronica awaits the results of her FBI exam.