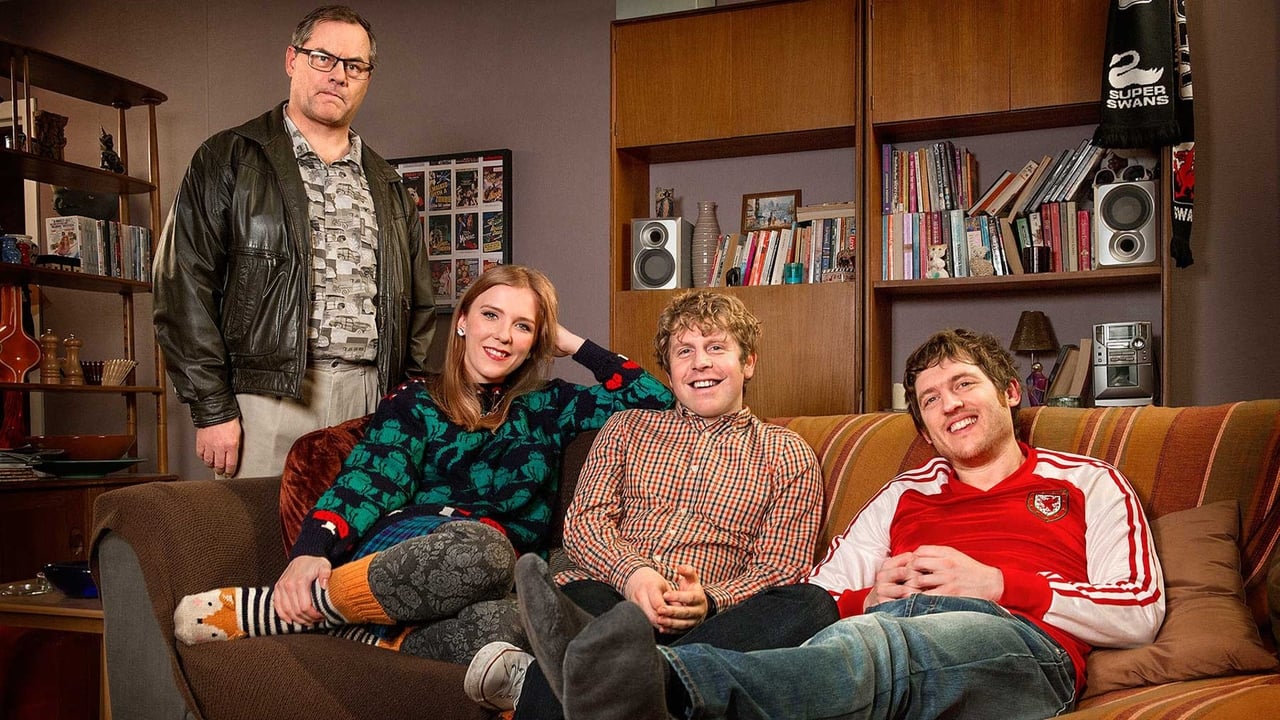 Josh's work life receives a boost when his agent gets him a gig supporting a big act on tour. However, Josh struggles to play nice with his rival and ends up snatching defeat from the jaws of victory. Meanwhile, Owen starts dating former X Factor star, Diana Vickers. All is going well until Diana gets lined up to appear in the next series of Strictly. When Owen learns about the “curse of Strictly” he starts to panic about their relationship. Kate's competitive side gets the better of her as she takes on landlord, Geoff, at the 1980s property board game, Hungry Hungry Landlords.