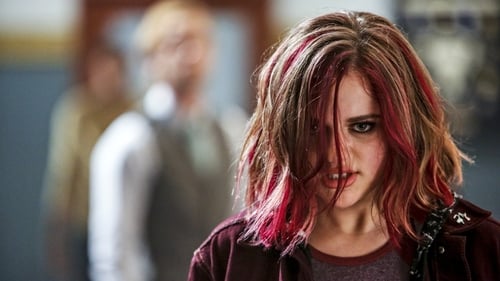 Barry and Team Flash are thrilled to reunite with Earth-2 Wells and Jesse. Wells confides to Barry and Caitlin that Jesse has all the powers of a speedster and has been saving people on his Earth. He is concerned about her safety and wants them to talk her out of using her powers. Meanwhile, Magenta, a new meta who can control metal, terrorizes the city.