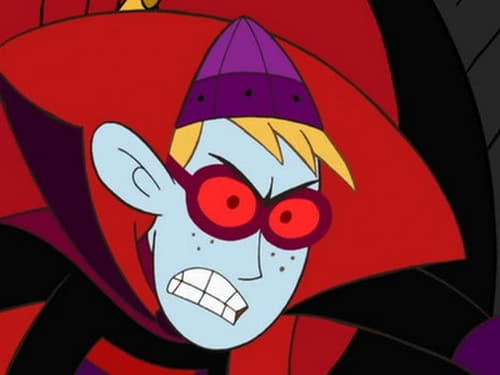 When Ron is trying to prove he’s old enough to not be forced to sit at the children’s table at a wedding when he realizes that his evil cousin Sean will be there, he decides to find a date so that it would prove he’s old enough to sit at the more mature tables. However, when both Ron and Kim believe they shouldn’t go together because it would be awkward, Ron decides to try to be a bad boy after he sees an episode of “Agony County” on television because he believes they get all the girls. However, when Kim and Ron go to a villain convention in order to see what is going on, Ron and Drakken inadvertently switch personalities when a machine goes awry, causing Ron to become a maniacal madman and Dr. Drakken to become a kind spirited individual, Kim realizes that a bad Ron may be more than she expected.