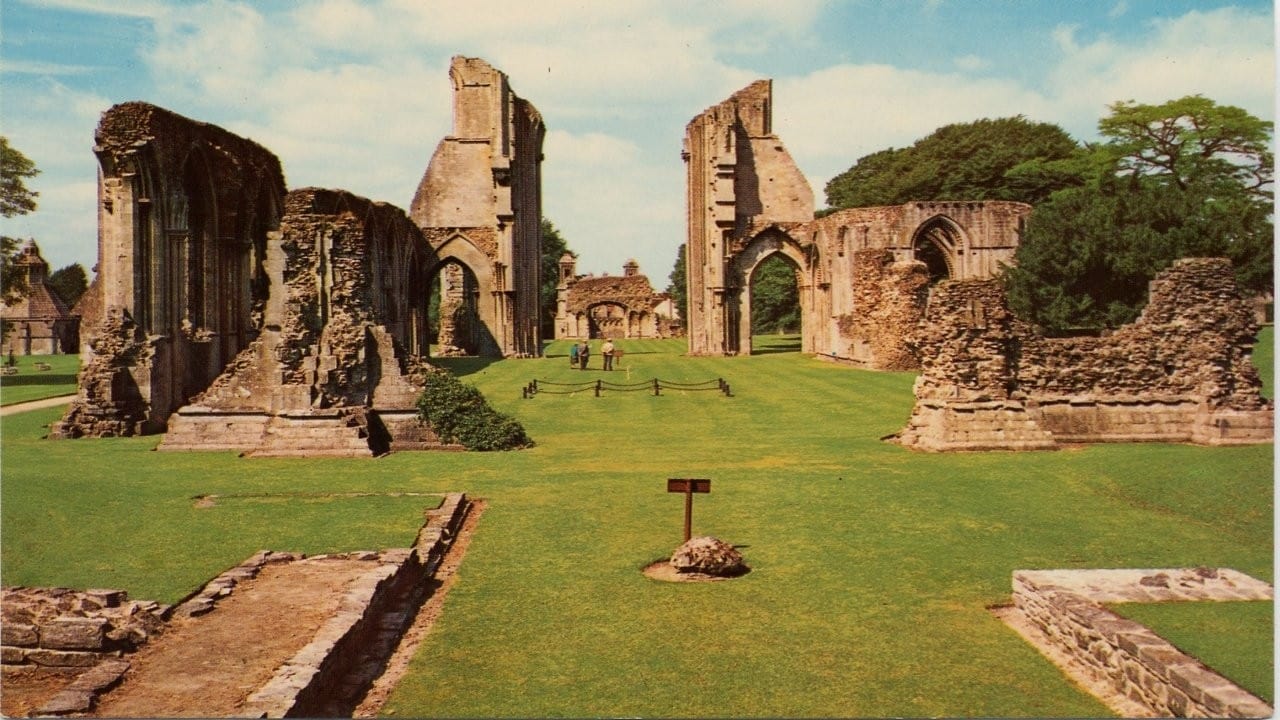 Explore the life of the last great pharaoh of Egypt, and uncover mysteries behind the life of the legendary ruler. King of Egypt (1304–1237 BC), whose long and prosperous reign marks the last great peak of Egyptian power. Despite his doubtful victory over the Hittites at Kadesh in N Syria (1299 BC), he managed to stabilize his frontier against them, making peace with them (1283 BC) and later marrying a Hittite princess (1270 BC). An enthusiastic builder, he has left innumerable monuments, among them the great sandstone temples at Abu Simbel.