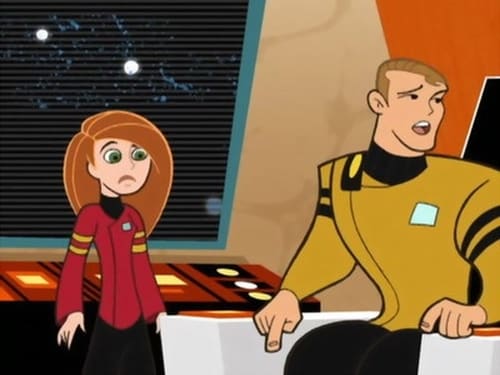 When Kim discovers that Ron has missed practice and their daily trip to Bueno Nacho, she finds out that television is the reason he has been busy. She manages to get him and they head out to stop Dr. Drakken and Shego to get back the Pan-Dimensional Vortex Inducer, but when his laser goes awry and sucks them into a television world, Ron’s newfound knowledge of television may just prove useful.