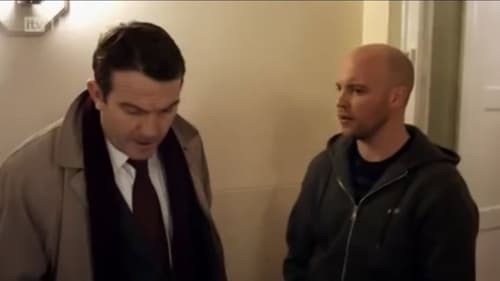 For two years, Stephanie Blake (Michelle Bonnard) has been stalked by a man who calls himself 'Giovanni'. She knows nothing about him but he knows everything about her right down to the finest details of what she keeps in her bathroom cabinet. Over time, his e-mails and calls have become more intimidating but without an actual physical threat against her, there is very little the police can do for Stephanie. After initial investigations lead nowhere, the police are forced to abandon the case. Then something happens which shakes our police heroes to their very core. What should be a straightforward prosecution becomes complicated when a key piece of evidence is excluded. Up against Defence Barrister Evelyn Wyndham (Anna Chancellor), James has his work cut out for him. When one of the cops becomes a key witness for the prosecution, the question arises of whether his motivation is genuine or borne out of guilt. Will he perjure himself in order to get the right result?