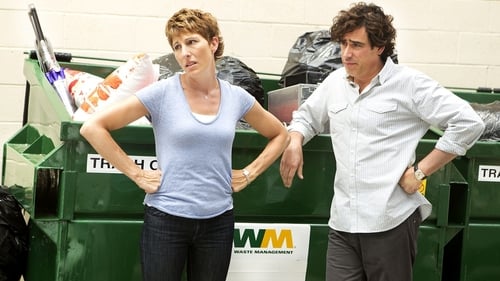 The filming of 'Pucks!' draws to a close and everyone is focused on what they will do next. Bev gives Carol an ultimatum when she reads the script and wants to turn it into a show. NBC wants Matt to audition for the role in Andrew's pilot, but Matt is unwilling to do so. To make matters worse, Matt becomes a target of a rumor that might jeopardize his opportunity at landing the role.