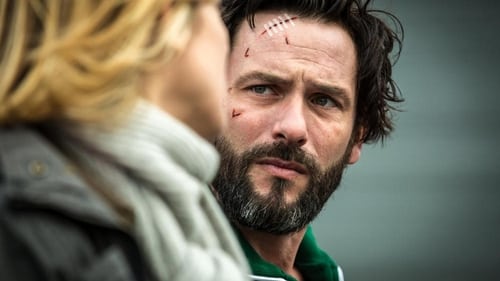 A corpse was found asphyxiated in dichloromethane in an old trailer. If his identity is unknown, he left a message: an early name "Lor". Falco and his team then put the finger in a health scandal stifled by the company responsible, Orfleur. Two paths open. A victim of the scandal that wants revenge ... or conversely CEO Orfleur who would silence those who might do dive. In the center of the vortex, Leah Butler, the No. 2 Orfleur oscillating between all shut up and swing ... While his family life is weighed down by his inability to communicate with her husband. Falco he will come to save multiple opponents who dream dead?